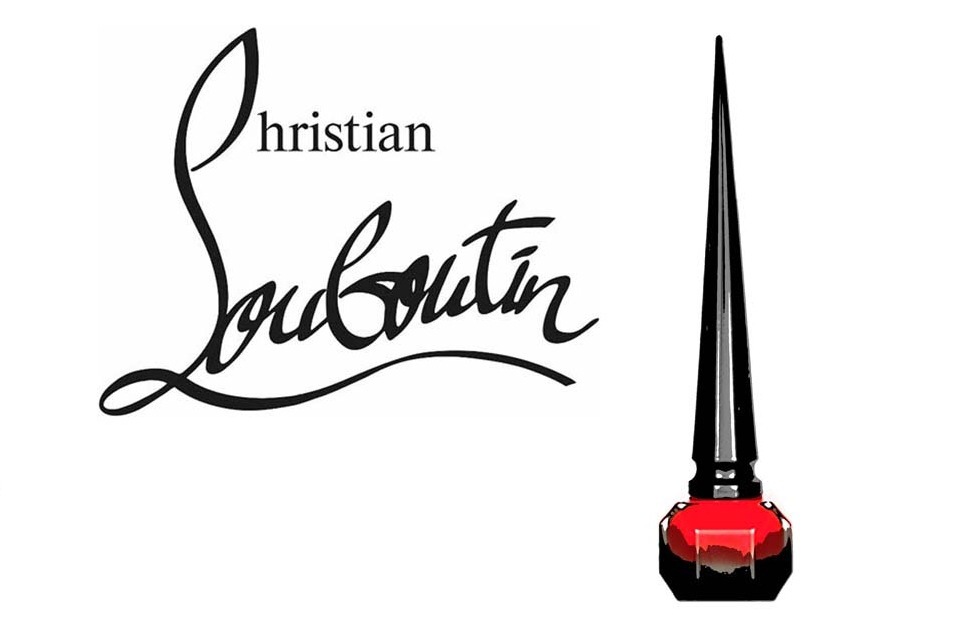 When Christian Louboutin announced earlier this week that he was releasing nail varnish, I for one was beyond thrilled. After all, that’s where it all began, rumor has it. According to Louboutin lore, the iconic red bottom began when the young shoemaker felt his shoes lacked something. Coincidentally, during his perplexity, his assistant was applying red polish across the table. He grabbed the tiny bottle and smeared brilliant red on the underside, changing the game of footwear completely.

While many speculated red lipstick to be the next facet in Louboutin’s saga, nail polish for me seems only fitting. Many stores such as Nordstrom and Saks have already started selling the edgy, dangerous looking bottle of lacquer in the main color “Rouge Louboutin”, but the following line of about 30 different shades will release August 31, 2014. As expected, each vial of varnish sells for a crazy $50 a bottle, making it the most expensive nail lacquer on the market. Is it worth it? For nail polish, probably not, but for Loubie lovers, it is the next must-have!